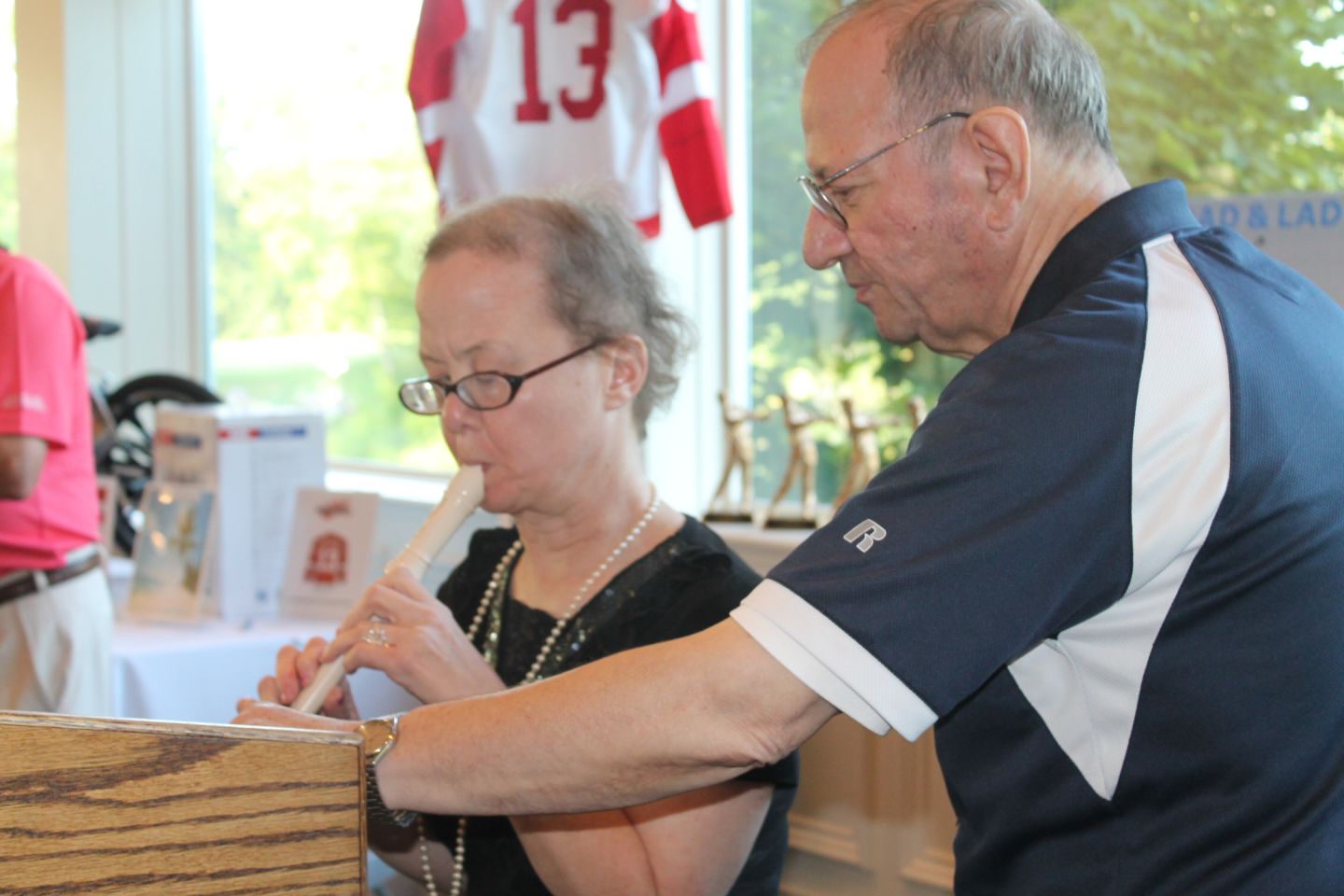 Chelsea – Begun as an outing to teach their sons the meaning of charity, the Dad & Lad Golf Outing celebrated its 19th year at Twin Lakes Golf Course in Rochester Hills on August 3rd. Along with the 144 golfers who filled the course, another 106 patrons came for dinner to support the residents of […]

Chelsea -Golf outings are some of the most highly attended fundraising events for St. Louis Center during the summer, and this year was the 29th Annual Memorial Golf Outing at Pierce Lake Golf Course in Chelsea, MI. The outing took place on Saturday, July 16th. There were 96 golfers who came out to participate on […]

Milford – St. Louis Center bid a fond farewell to the Joe’s Top Dog Golf Outing this year on Sunday, July 24th as owners Joe and Zoja Bojovic, along with their family and friends closed out the event with a wonderful golf outing in their 20th year of support. Twenty-two teams came out to support […]

via End of an Era — stlouiscenter 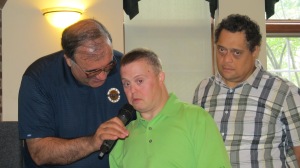 Dearborn – For those of you who don’t know what a Coney Island hot dog is, it’s a traditional American hot dog on a bun, smothered in chili, mustard, and onions. It’s a favorite treat from New York to Michigan, in the heart of Midwest America. Joe’s Top Dog Coney Island Restaurant is owned by Joe and Zoja Bojovic, and is a favorite restaurant of many in downtown Dearborn, MI.  For 16 years, they have given freely of themselves in establishing the Joe’s Top Dog Outing for Charity, and for the past 12 years, it has been dedicated to the residents of St. Louis Center in Chelsea, MI.

A total of 28 teams participated in this year’s event, bringing 112 golfers to Dearborn Hills Golf Course, and everyone enjoyed the atmosphere of unlimited Coney dogs and soft drinks on a hot day that approached 90 degrees. During the dinner event, Fr. Enzo Addari, SdC., said the opening prayer before dinner, and had each of the four residents he brought with him come to the microphone to say a few words and thank the crowd. It was another great day for the residents of St. Louis Center, as many great friends continued to learn of the mission of the Servants of Charity, and one resident, Jason, got to spend the day with his sister, Kelly. Special thanks to the Bojovic Family for all of their hard work on our behalf.

Chelsea – As the summer months roll on, so do the golf outings in support of St. Louis Center. As evidence of their importance, these outings provide opportunities for local members of the community throughout Michigan to help St. Louis Center financially, while having a good time in the process.

The Memorial Golf Outing celebrated its 25th year in 2012, and approximately 64 golfers participated in this event, held at Pierce Lake Golf Course in Chelsea, MI. This year’s outing was held in memory of Therese Doll, the wife of longtime supporter Don Doll, and mother of Board Chairman Larry Doll.

After competing on the golf course, the players enjoyed a dinner of Italian sausage, hamburgers, and cold salads. Along with the great golfer gifts, everyone left knowing that their support went a long way towards helping the residents of St. Louis Center lead a great quality of life for another year.